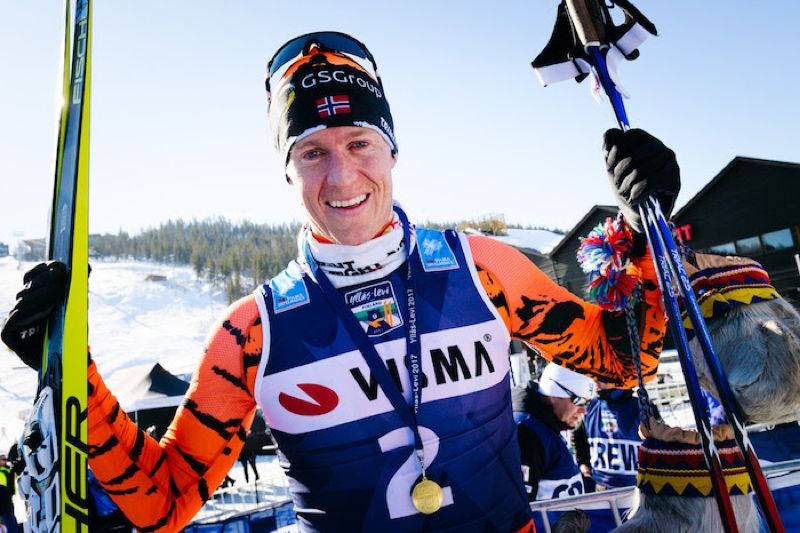 With ten victories in Visma Ski Classics, Petter Eliassen is one of best long distance skiers of all time. Now he is probably done as a professional athlete. In this Friday interview he also explains why he led the pack almost the entire Vasaloppet.

Before the season of 2015, Petter Eliassen decided to switch focus from traditional distances to put all effort into long distance skiing. Thomas Alsgaard's Team LeasePlan recruited Petter and he set up the goal to "get used to Visma Ski Classics and over time fight for the podium in individual races".

Petter certainly "got used to" Visma Ski Classics. He is always humble and he keeps a low profile in most situations, the complete opposite of his namesake Northug. With four consecutive victories in König Ludwig Lauf, Vasaloppet, Birkebeinerrennet and Årefjällsloppet, respectively, he won the overall title in 2015. In 2016, he repeated the success and conquered the yellow jersey after winning Jizerská, La Diagonela and Kaiser Maximilian Lauf.

Wished he raced in China
In 2017, he was second in the overall standings. Petter had a great start when he won the prologue and finished third in La Sgambeda. After that he had some, in his terms, mediocre races where he was 17th in La Diagonela and 10th in Marcialonga.

– After La Sgambeda, I got the flu. It took time to get back. I wish I had skipped periods of big training volume during the season. I should have done Vasaloppet China instead.

After a month with several days off due to different sicknesses, Petter was back in February, where he was second in both Toblach-Cortina and Jizerská. Then he tried to increase the training load the weeks before Vasaloppet.

– It didn't work. I did too many long workouts and I got tired. And then I got sick just before the Vasaloppet. Once again, I should not have tried to get in so much training during the season.

"Not fun sitting in a big pack"
Petter got healthy just in time before Vasaloppet, but according to himself, he wasn't in good shape.

Everyone who watched Vasaloppet on TV could see that Petter led the pack about 70 out of 90 km, a pretty insane performance in the headwind. I tiny bit of snow in the tracks also made it hard to go first. Despite that, Petter managed to make the group smaller in smaller.

– My plan was to go hard up the first hill, and then continue to keep up a good pace in the beginning of the race. I hoped that someone would help me. But when nobody wanted to go first, I just thought that if I go hard for a while, I could at least help my teammates a little bit.

The kilometres went on. Almost none wanted to keep up the same pace as Petter in the lead.

– Then I just figured I could do the entire job. I knew I wasn't in good shape, so I didn't really care. I can't win a big sprint anyway. But of course I realise that this is not an optimal way to ski a race. The last 10 km I was done.

– On the other hand, skiing for me is hard work. It is not fun for me sitting in a big pack waiting for something to happen. I want to push my body in the entire race. Also, I am not the best athlete in terms of changing tracks and advancing fast in a field. I am not like Tord Asle Gjerdalen or John Kristian Dahl, who both are brilliant in doing that. My role models have been Anders and Jørgen Aukland. They have been successful in attacking skiing.

Paternity leave
But now it is over. Probably. Petter has an education in physical therapy. He was done three years ago and now he has to start working.

– I have applied for exemption three years in a row, but now they say I have to work. They don't want it to take too much time for me to start working after my education.

Petter had a successful end of the season, finishing 2nd, 4th, 1st and 1 st in Birkebeinerrennet, Årefjällsloppet, Reistadløpet and Ylles-Levi, respectively. After that he has been on paternity leave and the length of workouts has been limited.

– I have three small kids. Of course that is also a reason to stop skiing on a professional level.

Team LeasePlan, who Petter belonged to, retired recently. Petter had a great offer from another team to ski a few races, but he declined.

Comeback in 2019?
We don't know if Petter changes his mind. And a comeback could be possible in the season of 2019. But it seems like we will not see him in the elite group anymore. In that case we want to thank Petter for three great years in Visma Ski Classics! 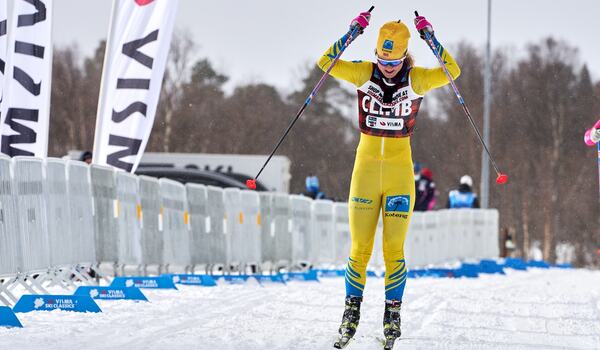 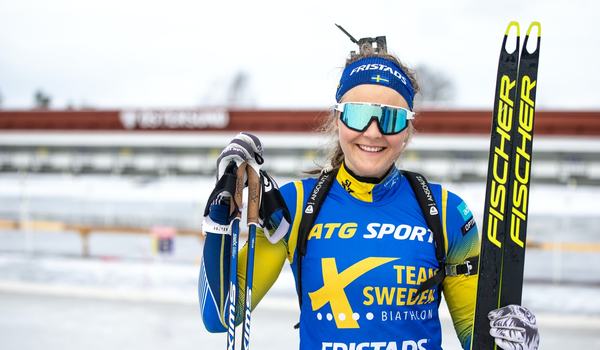 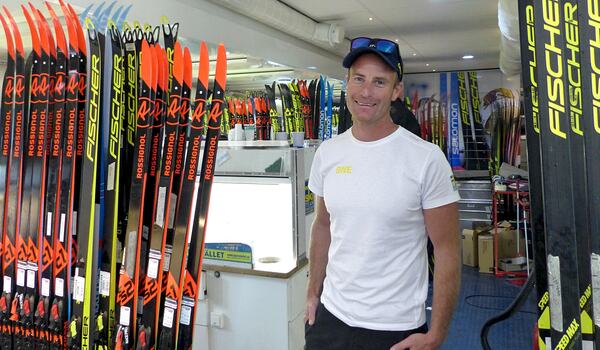