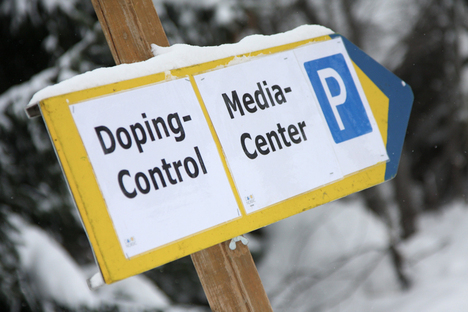 FIS has received a number of questions from Scandinavian media following a documentary shown by SVT called “Uppdrag Granskning” claiming there were many medalists doping in the 1990s. The information on which the allegations are based are i) a handwritten paper showing haemoglobin values from a screening test in Lahti 1997 provided by Kari-Pekka Kyrö and ii) a powerpoint slide from Bengt Saltin stating that all medal winners from 1995 had haemoglobin values over 17,5.

In response, it is not possible for FIS to verify the values that have been published by Kari-Pekka Kyrö or consequently to comment on them. The testing that was carried out at this time was arranged by scientific experts in the FIS Medical Committee for statistical purposes in order to establish the level of haemoglobin values for health controls. These tests were not doping controls and cannot now be evaluated as if they are Athlete Blood Passport tests that are carried out today with clear criteria and procedures defined by WADA. The blood testing carried out at that time was also used to identify target doping controls and in the 1990s and early 2000s and there were a number of doping cases in Cross-Country Skiing.

Concerning the statement that all medal winners from 1995 had haemoglobin values over 17,5, this is refuted by Peter Hemmingsson, FIS Medical Supervisor at the 1995 Championships in Thunder Bay, who was involved with the testing there. He confirmed that blood testing was only carried out in three Cross-Country Skiing events and one Nordic Combined event and no Swedish or Norwegian athletes had haemoglobin values over 17,5.

Discussions and different opinions between scientist and experts exist in many areas of society, but the facts in connection with these allegations are clear as stated above. FIS has taken great strides in developing and implementing a comprehensive anti-doping programme including introducing the Athletes Blood Passport in close consultation with the World Anti-Doping Agency.

No further comments will be made by FIS during the remainder of the FIS Nordic World Ski Championships in Val di Fiemme.